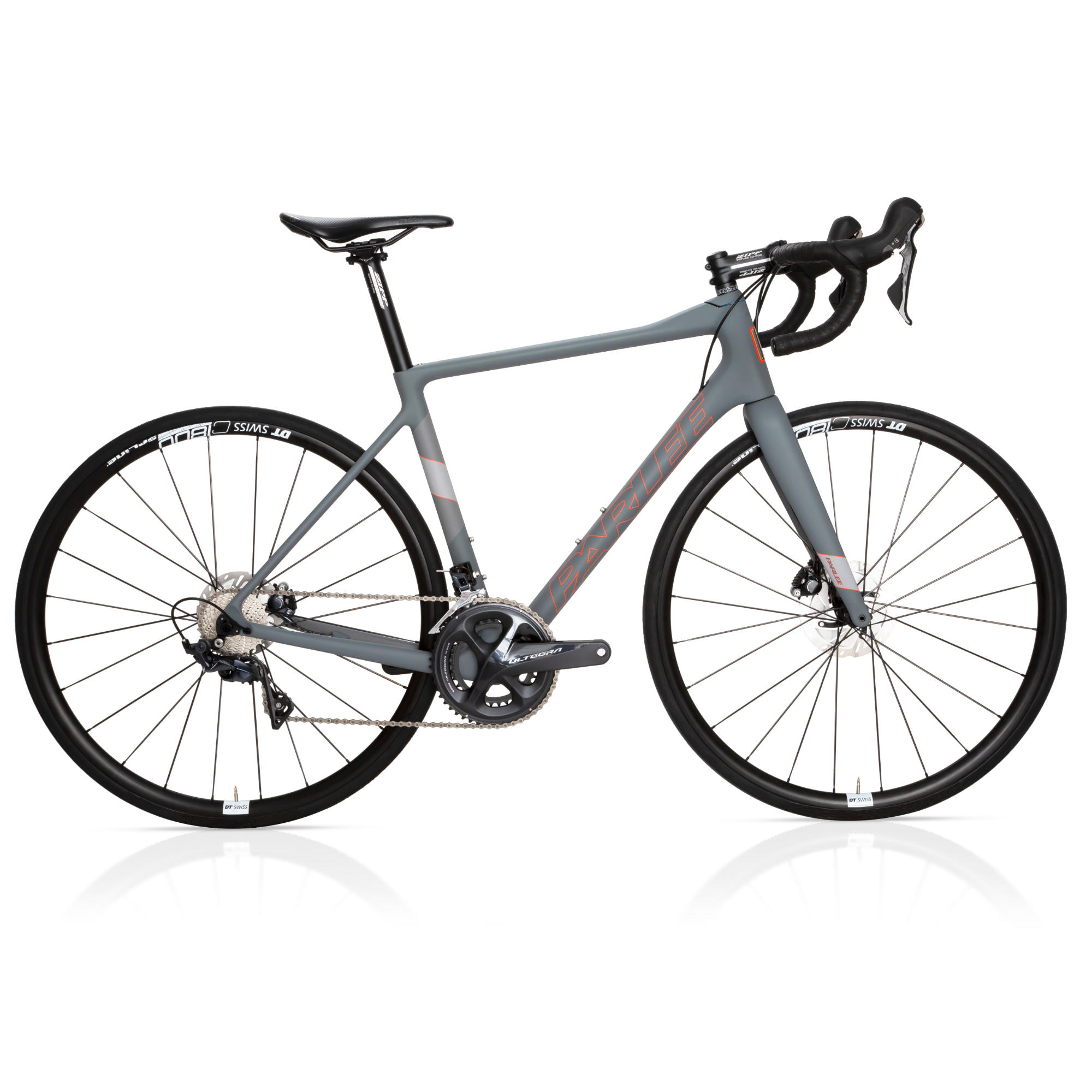 The versatile all-rounder road bike in the Parlee range, the core Altum Disc represents great value for money in these "off the peg" build options (full specs below).

By offering a pre-selected package of components and a standard colour scheme Parlee give access to their legendary ride quality and attention to detail without the expense of a full custom build.

Don't worry though - at Bespoke we are bike fitters first and foremost; when you buy your Altum from us we'll ensure that all the contact points are correctly sized to give you the perfect fit.

Ordered in as required, for the perfect fit

Progress. Sometimes it happens incrementally-small advancements moving things forward. Other times, it hits like a bolt from the blue, a breakthrough moment when everything changes.

The new Altum series from Parlee represents both types of progress. The modern tube shaping, the cutting-edge craftsmanship, even the Altum name all leave an immediate, unmistakable impression: this is something new. Yet at the same time, Altum remains true to the Parlee DNA. In fact, it's a direct descendent of our benchmark Z series. And that means one thing-ride quality comes first.

Yes, the new Altum is lighter. Yes, it has many striking new features and technologies. But the heart and soul of this bike is centered on how it rides. How it leaps into action when you stand up and sprint. How it carves through corners with unrivaled confidence and disappears beneath you on long, grueling rides. Subtle, evolutionary refinements have long been the Parlee way. Altum is simply the next step in a lineage of bikes that began with the award-winning Z1 and has continued through the Z5.

In short, the Altum represents the culmination of everything we've learned from more than a decade of handcrafting the world's finest carbon fiber road racing bikes.

One of the biggest game changers that road riders have seen in the past few years is the emergence of disc brake technologies. The Altum DISC is engineered specifically for disc brake use with some key frame and fork designs that allow for seamless integration.

The frame features the same engineering, design, and geometry as the other Altum models, but with a modular rear dropout that accepts QR135 or thru-axle 142mm wheels. Up front, it has a specially built fork designed for the greater braking forces of the new flat-mount disc brakes.

It features a 12mm thru axle design for added stiffness and steering precision. The frame and fork are fully compatible with mechanical or hydraulic braking systems and various rotor sizes (140-160mm) for added versatility and upgrade options.

For adventurous riders who love to tackle unpredictable roads and all kinds of weather, the Altum DISC delivers a new level of performance.

Exact build kit component choices are subject to change due to availability, but will always be of comparable quality. Check with us to confirm the latest spec.

We will swap contact points like-for-like as required to ensure the perfect fit. 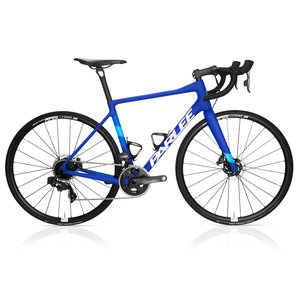 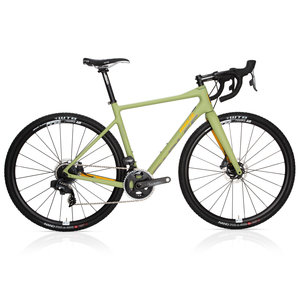