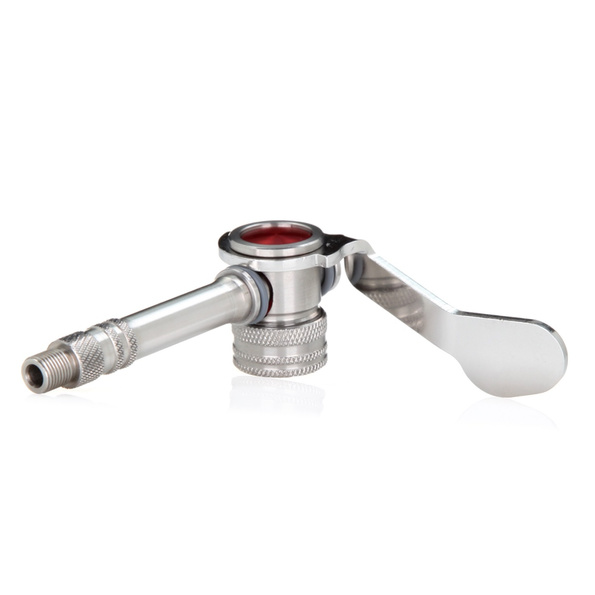 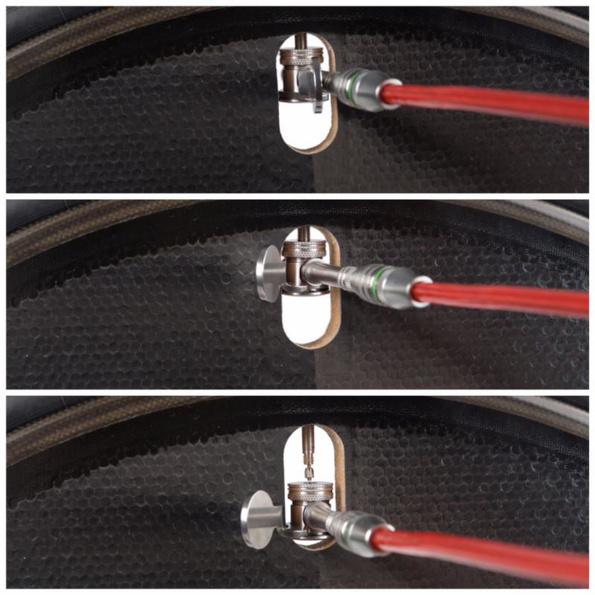 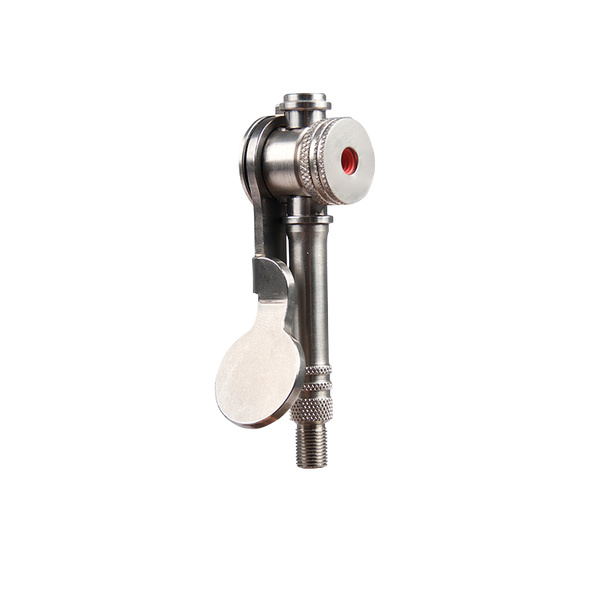 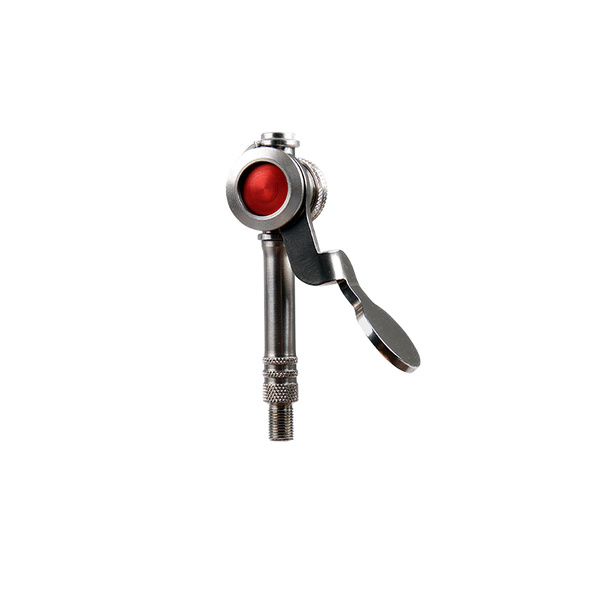 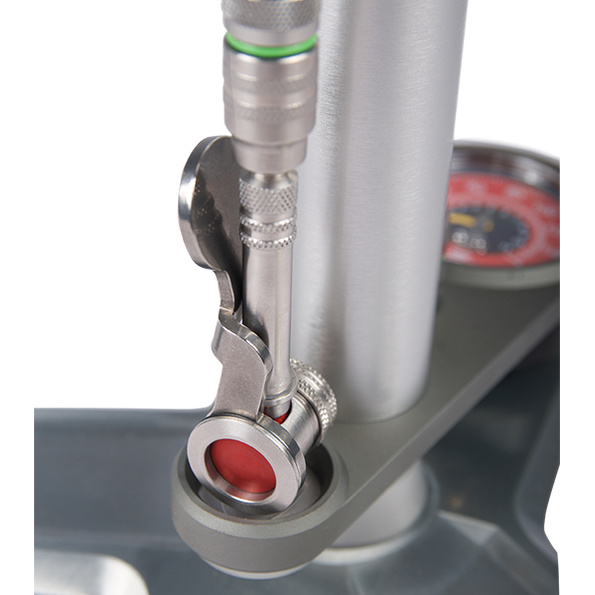 The locking chuck is made in the USA from stainless steel and is 100% rebuildable.

It uses a new, high-tech elastomer gasket design - the 254 - which is available as a replacement and like all other SILCA gaskets, will remain available for the next 25 years and probably longer.

"Years ago I was working with the Team CSC at the Dauphine Libere when I noticed one of their mechanics using the most amazing little chuck to manage the disc wheel inflation. Unlike anything I had seen before, it was all metal and used a 'lollipop' lever on the side to lock onto the valve stems in disc wheels. He explained to me that these were made in Japan, and were coveted by all the Euro Pro mechanics as they were very hard to come by, and even harder to get replacement parts for. He followed all of that up by refusing to let me or any of the other mechanics even touch the thing!

Fast forward 10 years and I've been fascinated with creating a better, disc wheel compatible locking chuck. One which can hold 300psi (not that you would EVER do that..) one that was made from even finer materials, like Stainless Steel, and one that had the history and legacy of SILCA behind it so that it could be purchased and used knowing full well that replacement parts would be available for the next 100 years.

When I took the new SILCA side-lever prototypes to Europe, the mechanics were very clear in their demands: single hand usage, 250+psi capability for road and track situations, and at least a year of service before replacing gaskets (the equivalent of 10 lifetimes of use for the rest of us), and NO hose clamps! We worked tirelessly on these requirements as well as on innovating some new features, like a unique rotating head which allows the chuck to more easily align with the valve stem and eliminates hose twist regardless of wheel orientation.

We decided on stainless steel as the primary material for it's environmental friendliness compared to chrome plated steel and for it's extreme durability and chemical resistance when compared to all other metals. We obsessed over the right amount of knurl, rough enough to be handled very precisely even when covered in grease or wet, yet not so much that those of us with office jobs during the week end up with shredded fingers.

By the end of the prototype period, the mechanics nicknamed the chuck 'Hiro' partially as a nod to the Japanese heritage, and also due to the shared pronunciation with the English word 'Hero'. As one of my favorite team mechanics would joke, 'I have 5 minutes to fill 9 disc wheels to 9 differentpressures using compressed Nitrogen before the TTT...I need a 'Hiro'!" 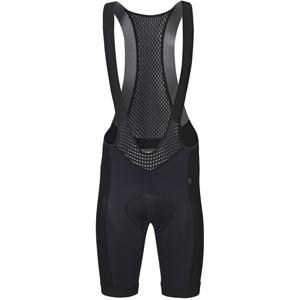 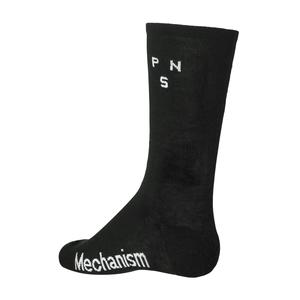 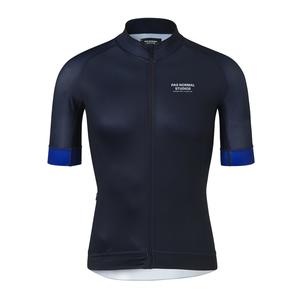