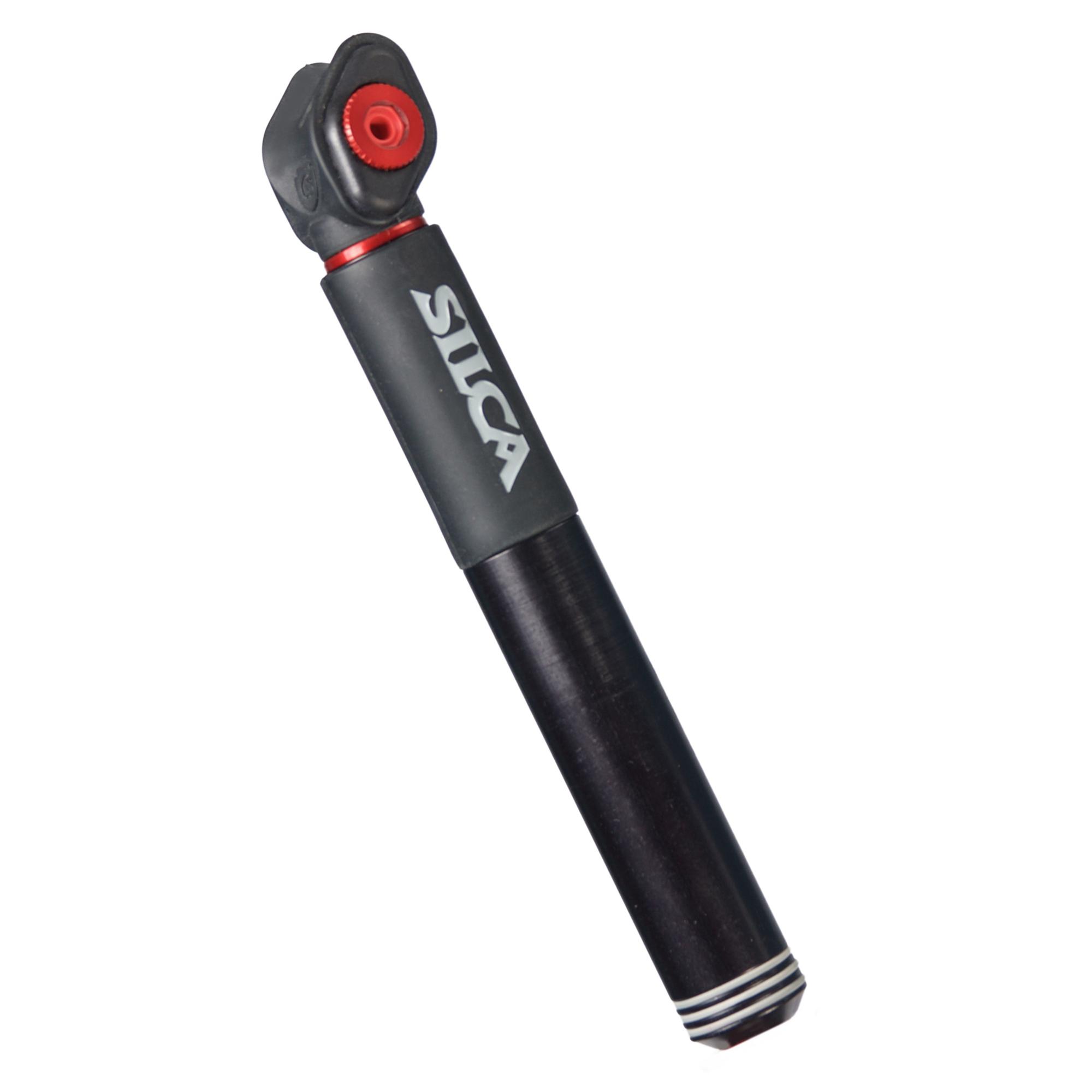 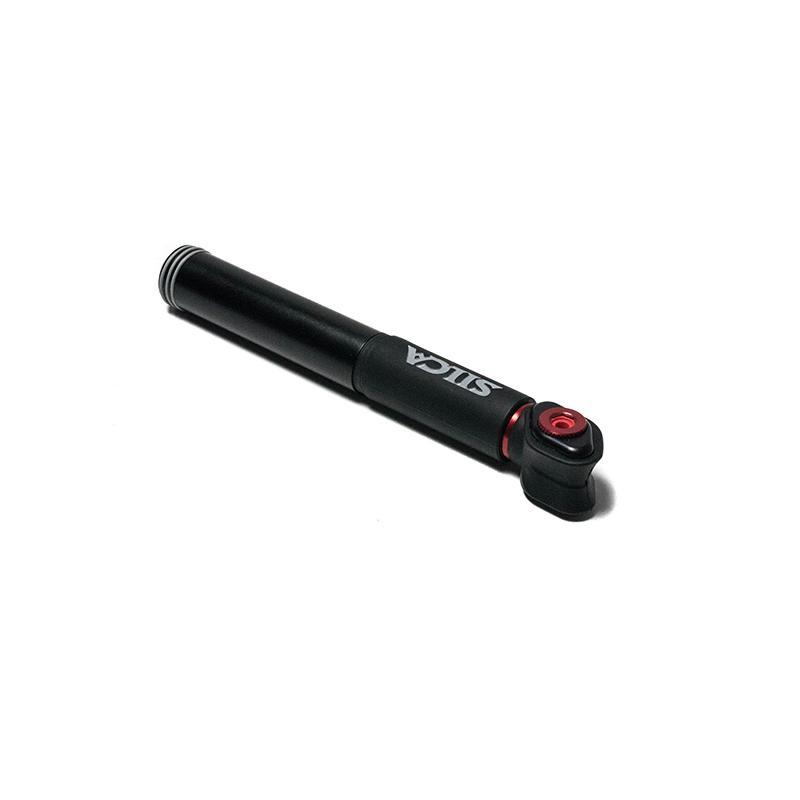 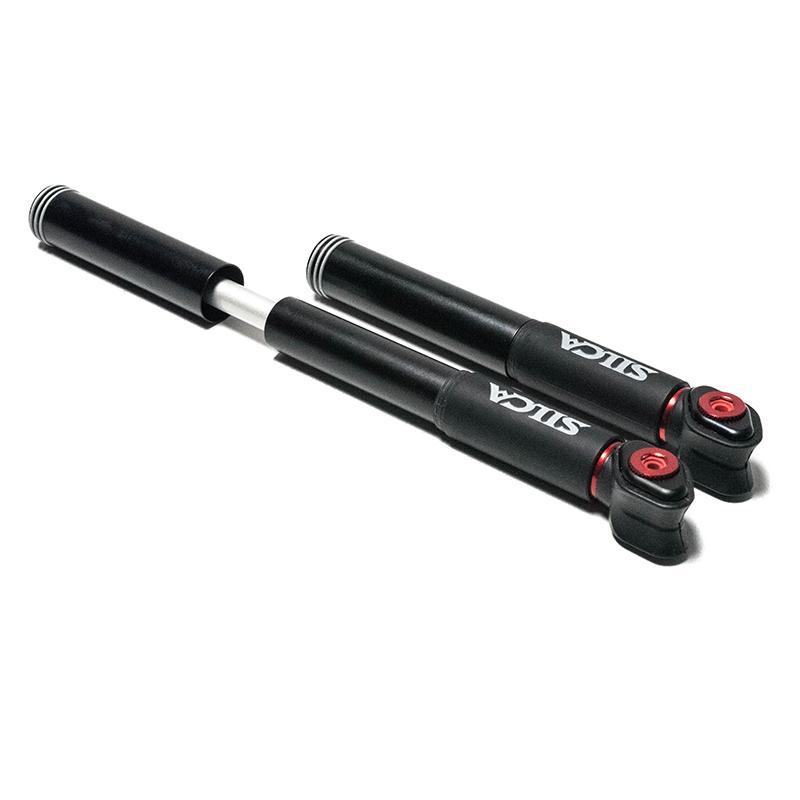 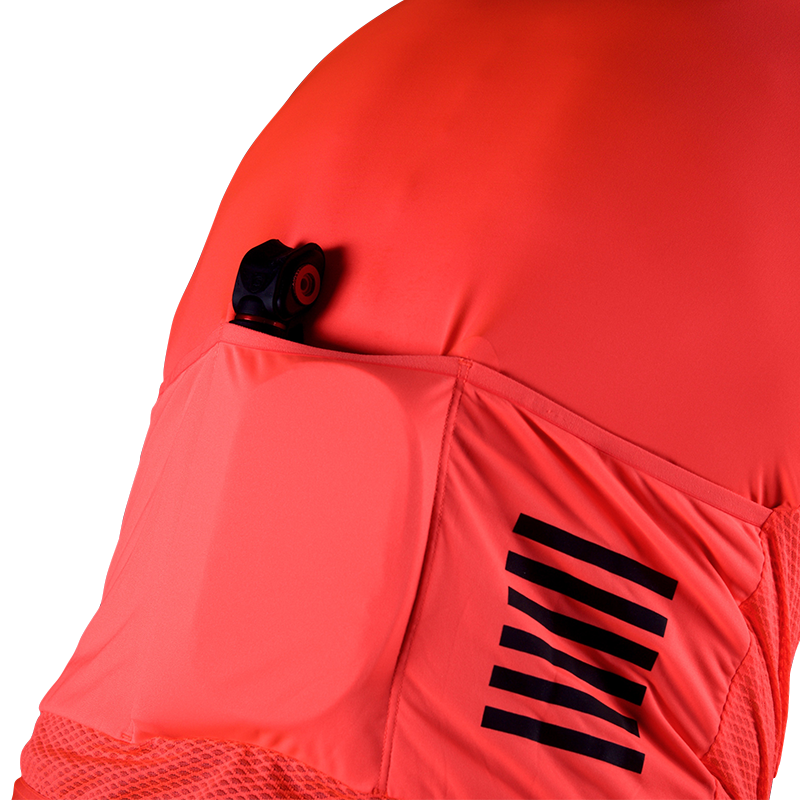 Frame pumps are the way to go for maximum inflation with minimum effort. But a frame pump isn't always practical, or desirable... If you're going for a "mini" pump, make sure it's the best.

Silca know a thing or two about pumps, and rather than simply shrinking a standard design they've started from scratch and re-engineered a "mini" pump to meet their own demanding standards.

The end result is something that looks pretty familiar, but is superbly constructed and boasts a number of neat design touches that make it both more pleasurable to use and more efficient.

We're particularly impressed by the way it disspates heat, so even if you're reinflating a completely flat tyre the pump remains easy to handle.

Of course there's no way around the fact that a smaller pump means more work, that's simply the laws of physics, but the Pocket Impero goes further than most to making this chore pleasurable.

Ever since its first use, the phrase 'Mini-Pump' has been a sore spot for cyclists. As one cycling journalist pointed out when we first discussed this project, 'Mini-pumps are synonymous with 'small, frustrating and useless!' We sought to end this unfortunate cycling tradition with the creation of the Pocket Impero.

Call it mini if you may, but we prefer to think of it as an Impero Frame Pump sized to fit your pocket. Using the same ergonomically perfect full CNC Aluminum head , brass check valve, and steam-formed 3mm-thick Leather gasket from the Impero; the Pocket Impero changes the game as the first full metal, fully functional Pocket Pump.

However, it was not enough to just shrink the Impero; the Pocket Impero adds some impressive technology of its own:

The unique Slide-Lock Silicone Insulating sleeve both improves grip while protecting hands from the heat of pumping to high pressures (another issue for 'mini' pumps) and when finished, slides back into place to double as a handle lock when in your pocket.

The result: We have you back up and running in fewer strokes, with less headache than any other... Just be sure that once you amaze your riding partners by fixing that 5th flat of the day in record time to remind them that it's NOT a 'Mini-pump'.

Pocket Impero is between a high pressure and high volume pump. Mostly, it is an efficient pump which does not suffer from efficiency loss when hot, which is why most of them don't work so well.

At 200 strokes the Pocket Impero reaches higher pressures than any other pocketable pump ever tested in the BikeRadar test protocol, meaning that it is pushing more air with fewer losses than pumps of either high pressure, or high volume designs.

Josh from SILCA takes us through the design: 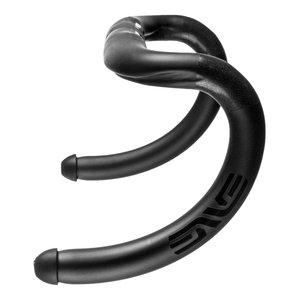 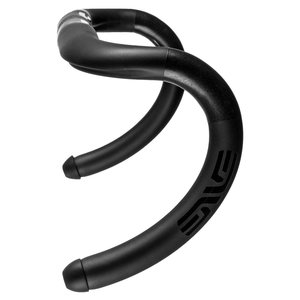 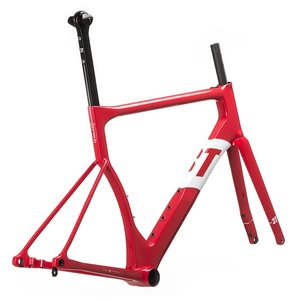