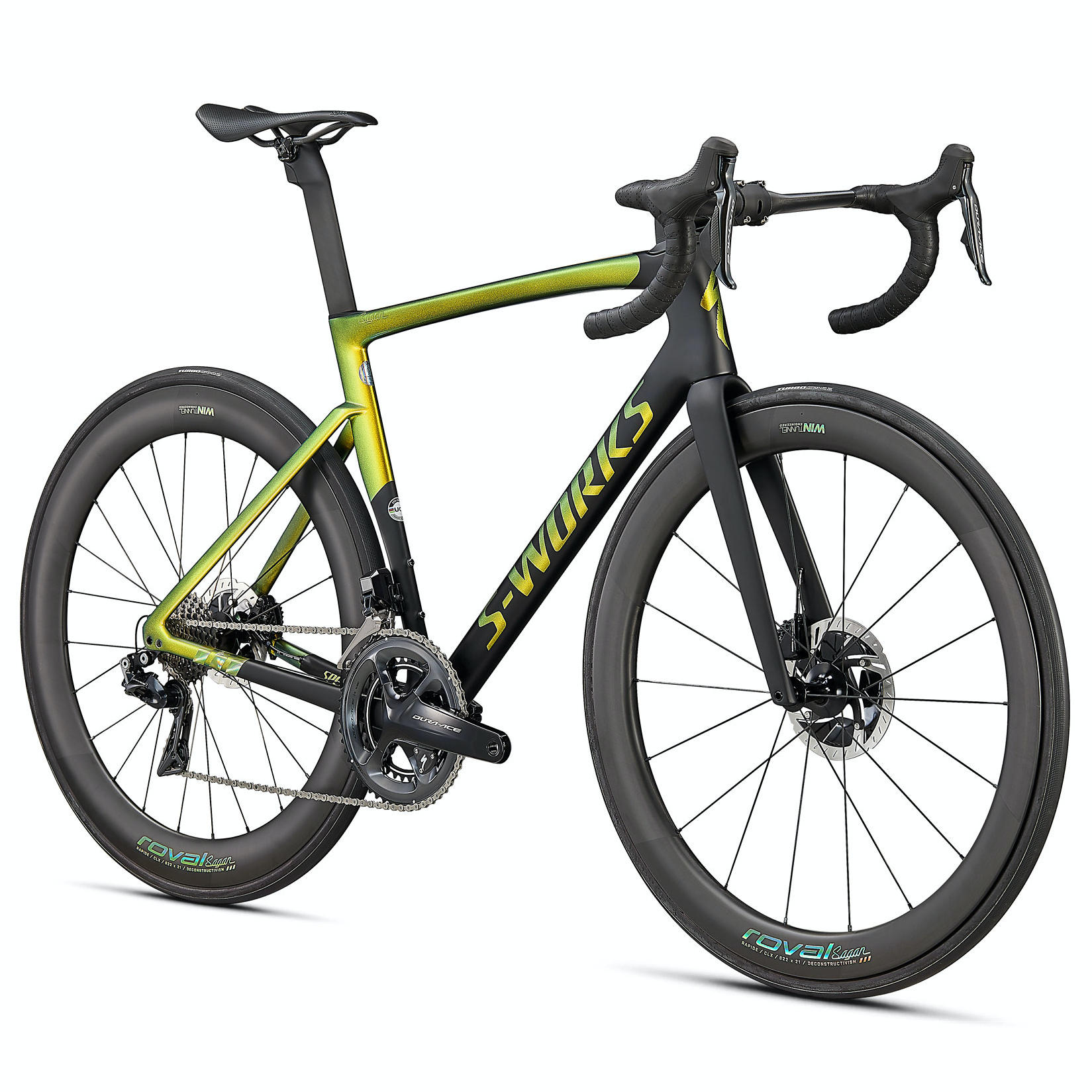 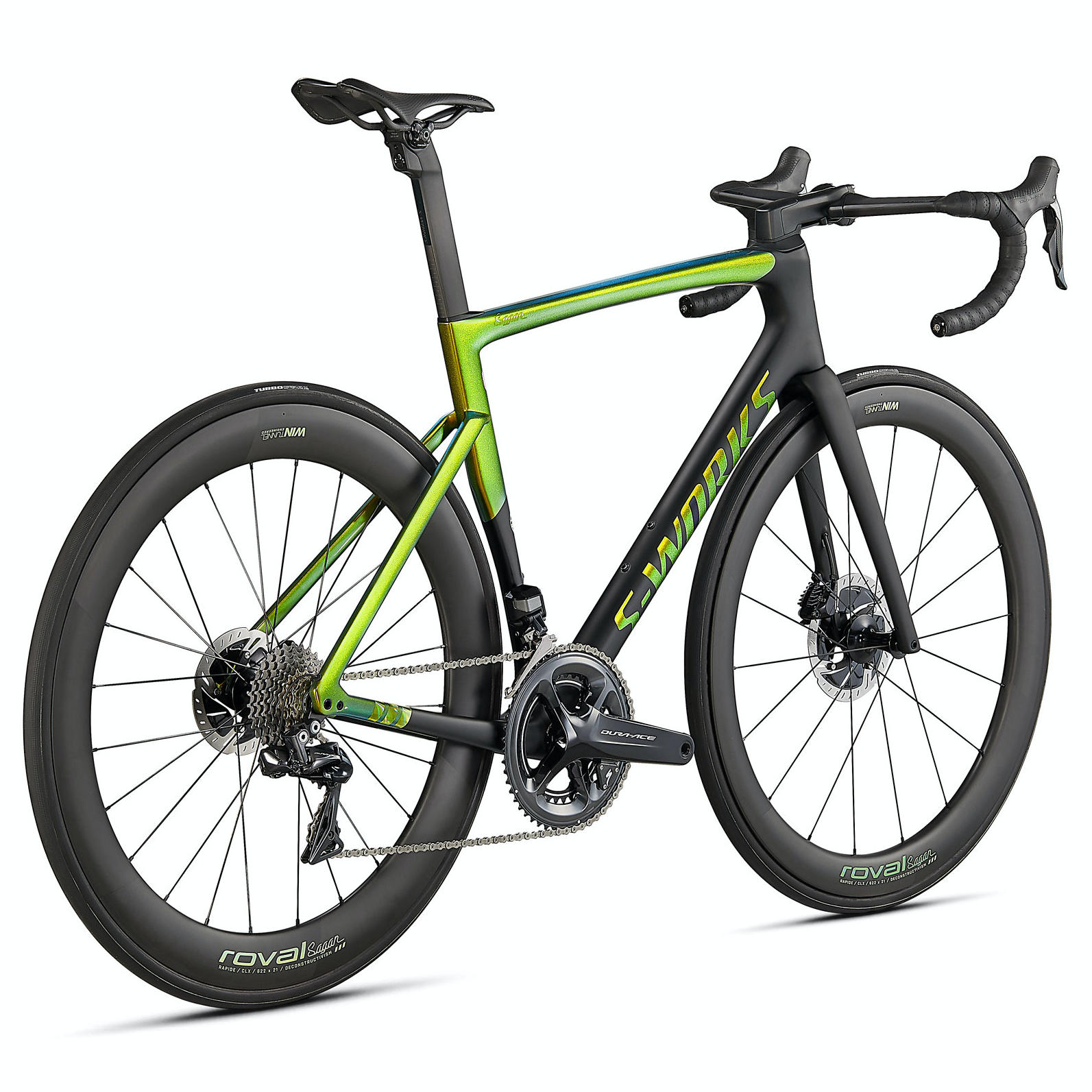 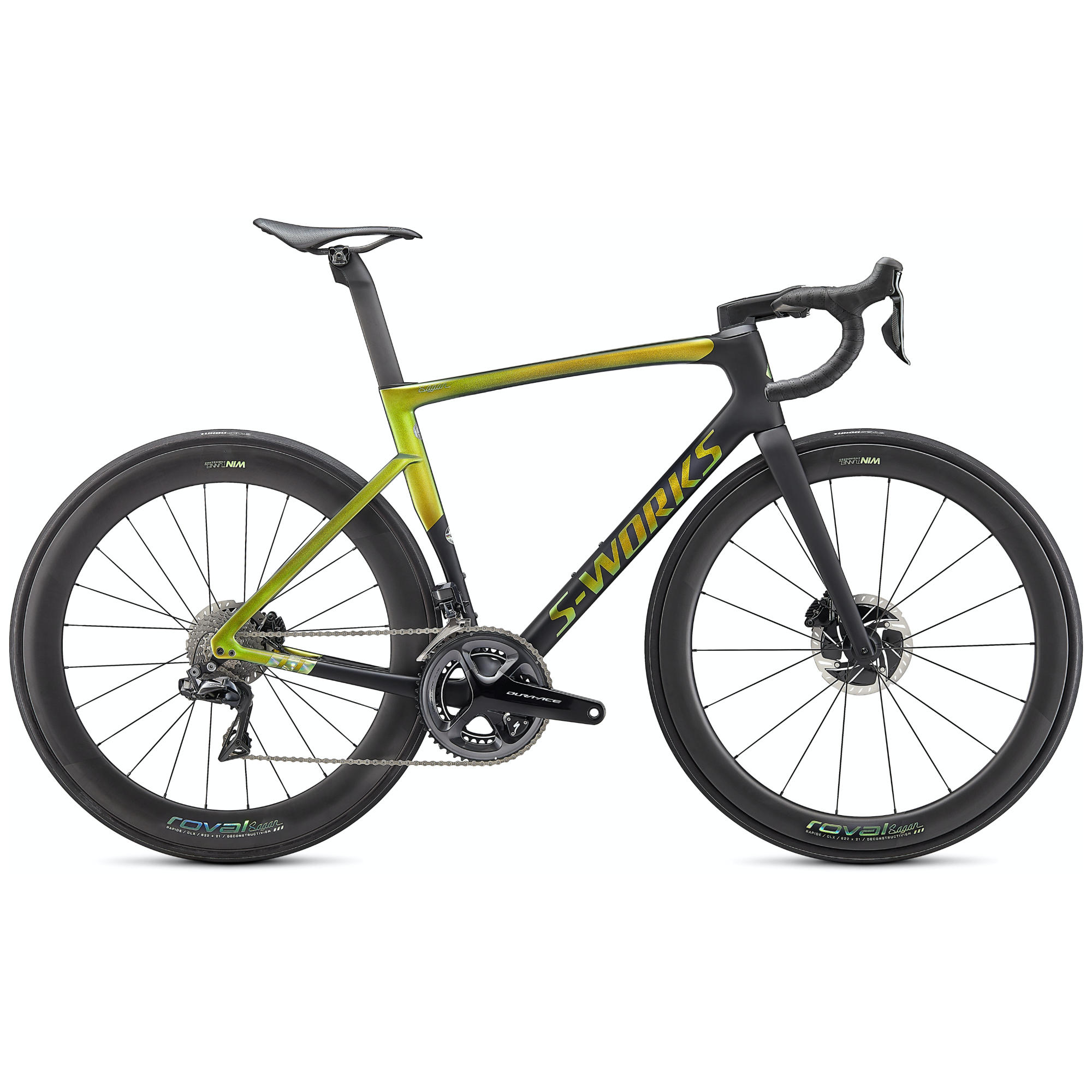 Sometimes an act of creation begins with an act of destruction. For the new Sagan Collection, the rainbow has been deconstructed-broken down to its core components to celebrate a rider defined by much more than rainbow stripes.

It began with an almost absence of colour and continues now with stunning, shimmering colours and graphics that are as beautiful and mercurial as the masterpieces Peter paints on the road. A two-tone chameleon, shifting from green to yellow against the stark contrast of matte black, reminding all that you've come to race on the Tarmac SL7, the fastest bike in the world. You'll outrun everything, except the shifting colours.

In Stock - Usually dispatched within 24 hours 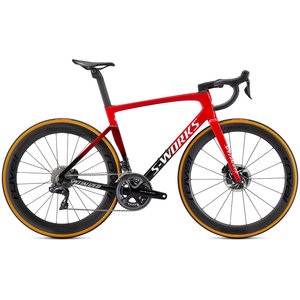