Trek have launched the new generation Émonda, their flagship lightweight climber, and it's an impressive development of a much loved bike.

Still very much an ultralight machine, the new frame is also aero optimised (crucially without adding weight) to create a bike that's "faster everywhere" - up, down and on the flat.

Trek say that compared to its predecessor, the new Émonda SLR is 60 seconds faster per hour faster on flats and 18 seconds per hour faster at an 8% grade. That's some impressive gains given the light weight of the frame.

Two main variants of the Émonda are available, the SLR is the lightest, using new OCLV 800 carbon to create a sub-700g frameset. There's also the SL, which uses Trek's OCLV 500 carbon together with the same aero tube shapes. You won't be surprised to hear that the new Émonda is disc brake only.

Hidden cable routing makes for a neat frameset, and the SLR can also be paired with the new Aeolus carbon integrated bar/stem for an extremely sleek package.

Alongside the Émonda there are new wheels from Bontrager, most excitingly the new RSL 37 with a weight of just 1325g per pair and an aero profiled 37mm depth.

Read more about the new Émonda below, and explore our in-depth coverage in the Build Gallery and Bike Builder, with a full road test to come.

It's 30% stronger than previous OCLV Carbon laminates, yet just as stiff, allowing Trek engineers to create the Émonda SLR's aero shapes without adding a lot of weight.

Ultralight bikes have traditionally needed a very skinny profile to acheive those low weights, OCLV 800 helps to change that. KVF "virtual airfoil" tube shapes have long been a feature of Trek's aero models, and now their benefits can be felt across the range without compromising on weight or ride quality. 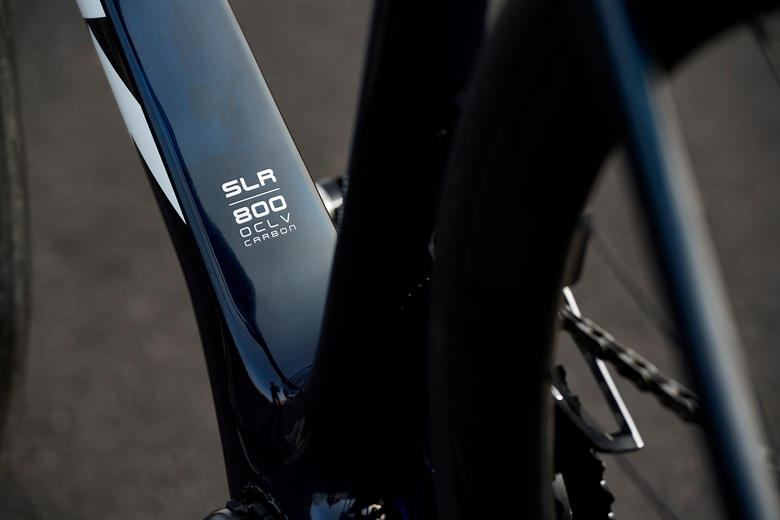 The new Bontrager Aeolus RSL bar/stem is the perfect complement to the Émonda SLR. Stiff, light and aero, it features extremely neat internal cable routing and is purpose built to integrate with the the SLR.

Of course you're not limited to just this option - any bar and stem combo can be fitted if required, and as always we'll ensure the perfect fit.

Create your own custom Émonda build in our online Bike Builder.

We have both the SLR and SL framesets available, together with the latest lineup of Bontrager wheelsets. Mix and match groupsets, wheels and contact points to create your own ideal build. 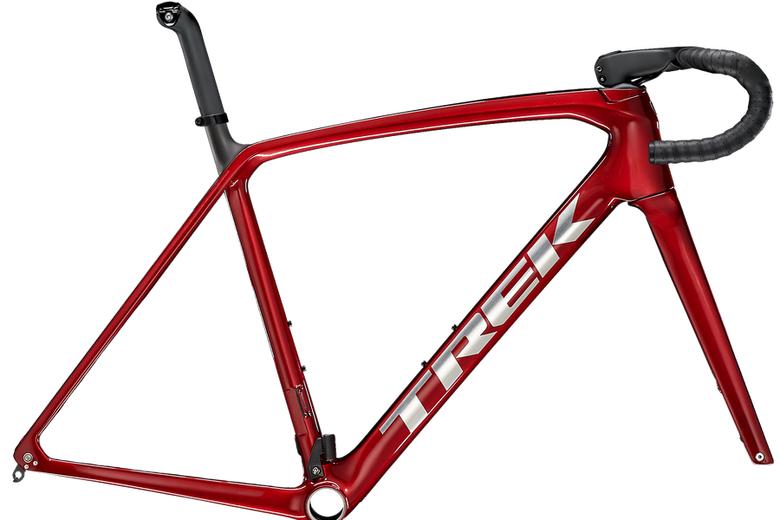 Project One allows you to choose your own components from the Bontrager family to build a unique custom bike, or to opt for a frame only (which we can then build with whatever components you desire).

Check out the detailed photo gallery of our own Project One custom build (as seen below) featured in the Bespoke Build gallery:

Another new arrival that's a perfect match for the Émonda, Bontrager's Aeolus RSL 37 carbon wheelset weighs in at just 1325g per pair and give a bit of aero advantage via their 37mm depth (in fact they're 55 g lighter than their predecessor - but at the same time, they're 30% deeper and 11% faster).

They're part of a very attractive refresh of the Aeolus lineup, that also includes the Aeolus Pro in 37mm depth (giving a keener price point at the cost of just a little extra weight) and the keenly price carbon Elite in either 35mm or 50mm depth. 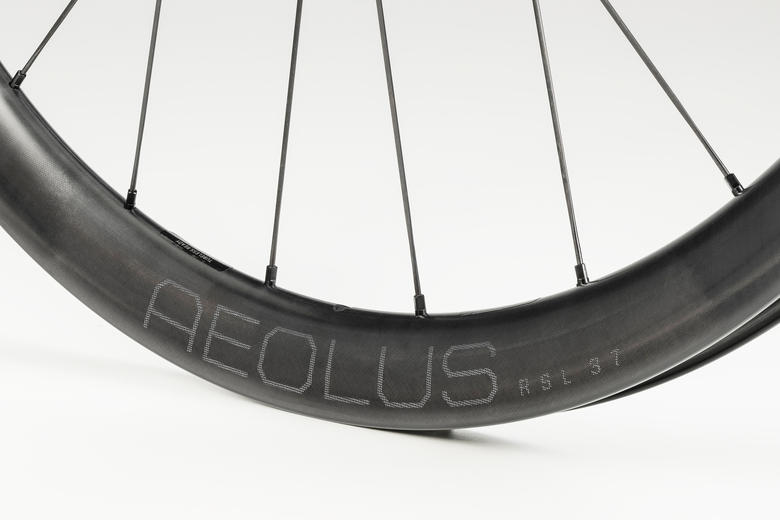 What an amazing year for new wheels. Bontrager are the latest to introduce some brilliant new carbon wheelsets, including the 1325g Aeolus RSL 37.

The latest 2020 Domane SLR is here and we've been taking a hands-on look at this feature-packed new endurance bike.